An Introduction to Kafka 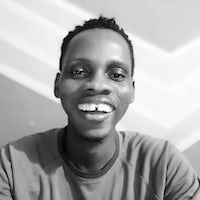 For a long time now, we've always kept data in the database and they made us think in terms of objects(things). These objects(things) usually have attributes like name, color, weight, etc. In today's world keeping track of data has grown to be very dynamic, we don't want to only know about the objects(things) but we also want to know what is happening to them at each point in time. This is where events come in. It would not make sense to store events in the database because a lot of events could have happened within a period of time e.g button click. What if we have a distributed system that helps keep tracks of the constant influx of data and allows us to think in terms of events as opposed to thinking in terms of objects and their attributes as well as provides results in real-time? This is where Apache Kafka comes in.

What is Apache Kafka

Apache Kafka is a distributed data store that is used for ingesting and processing streaming data in real-time. It was built to handle the constant influx of data and process the data sequentially.

I was recently working on a project where we needed to stream real-time transactions from a platform. It happened the client already had a Kafka broker setup and they act as the producer - pushing events to one or more consumers. Our task was to act as a consumer and pull transactions in real-time whenever there is a message in the queue. It sounded very interesting and I tried to read it up and share the things learned while implementing it.

There are a couple of terms to be familiar with to be able to understand how Kafka works. 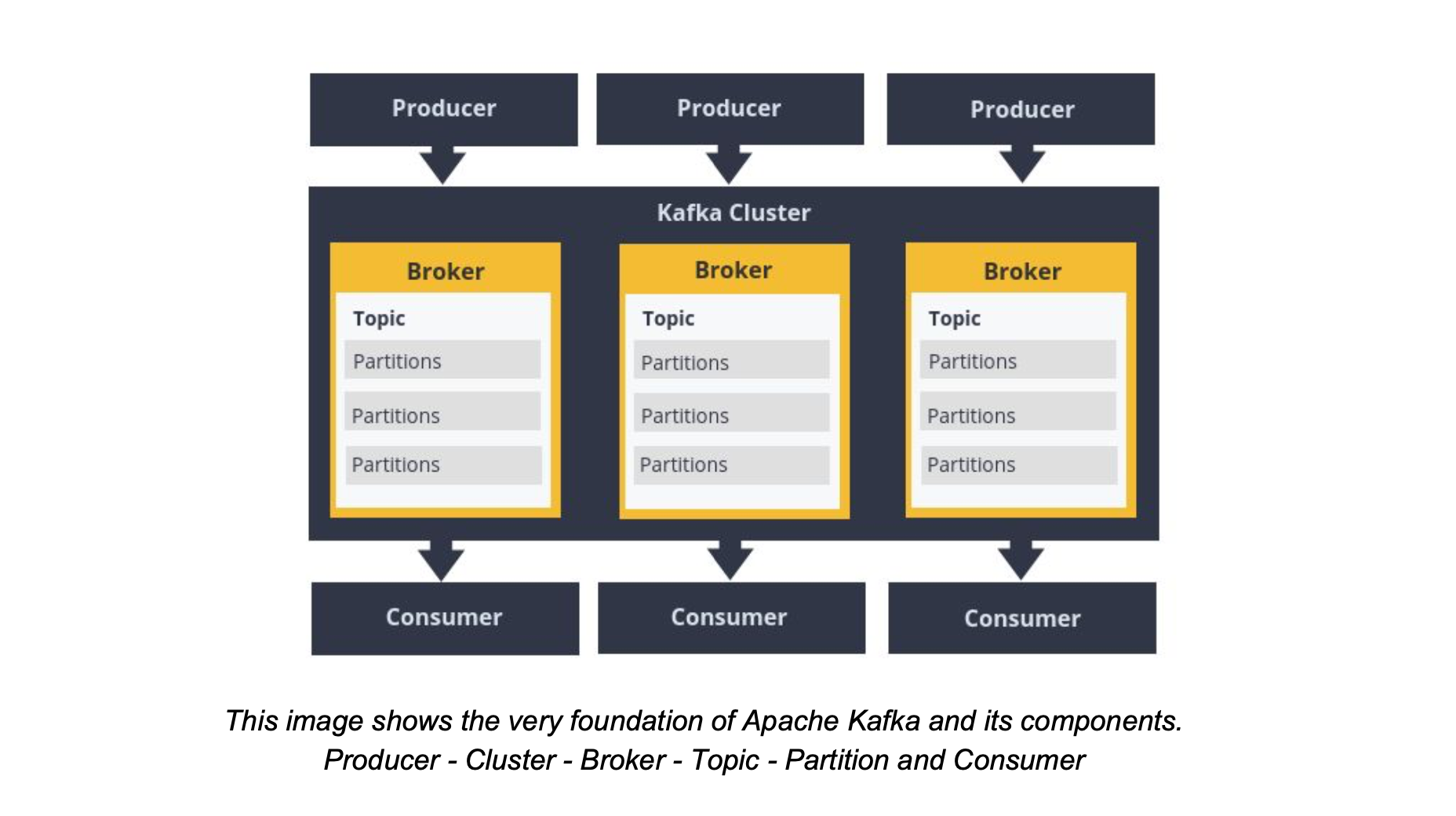 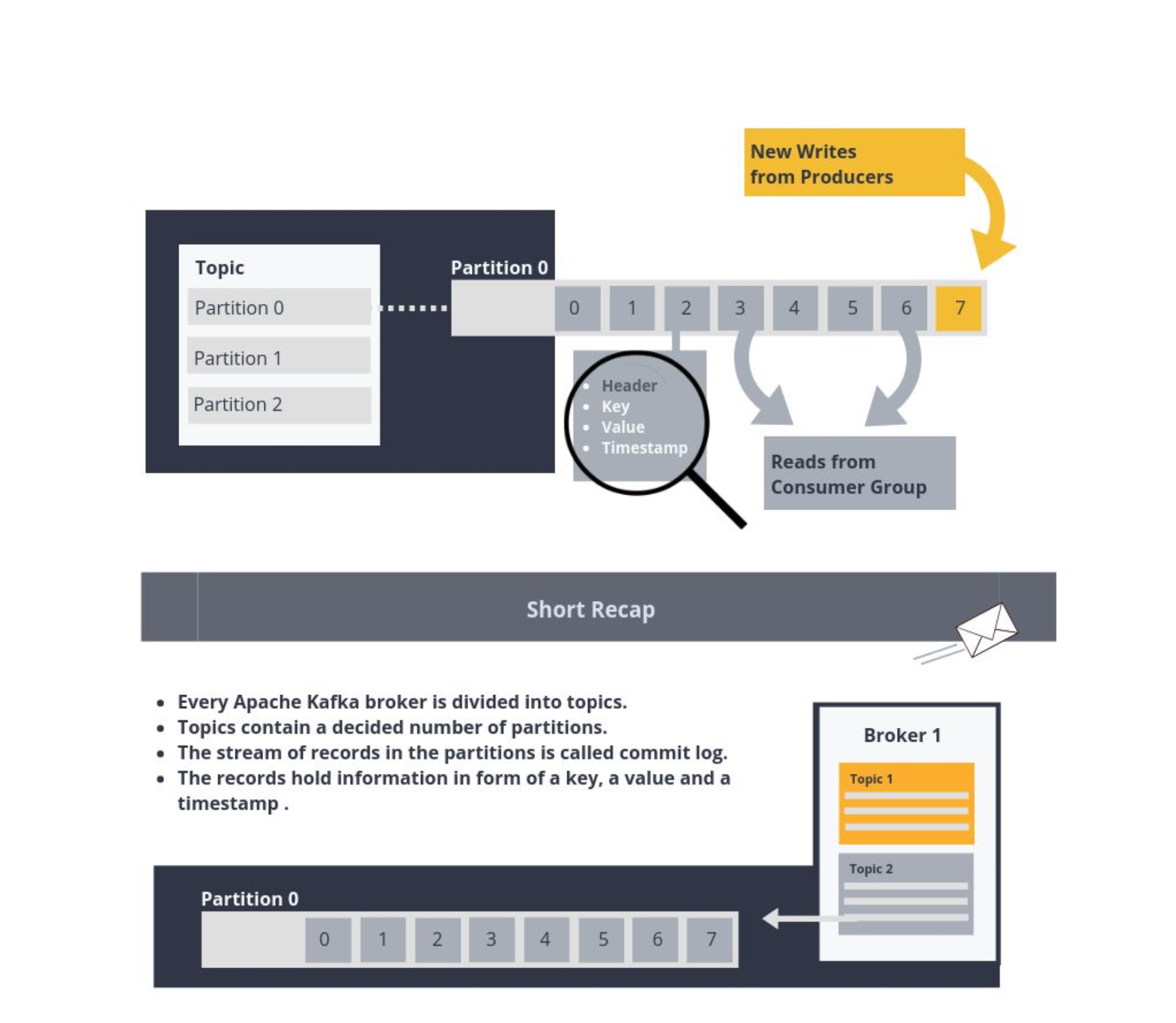 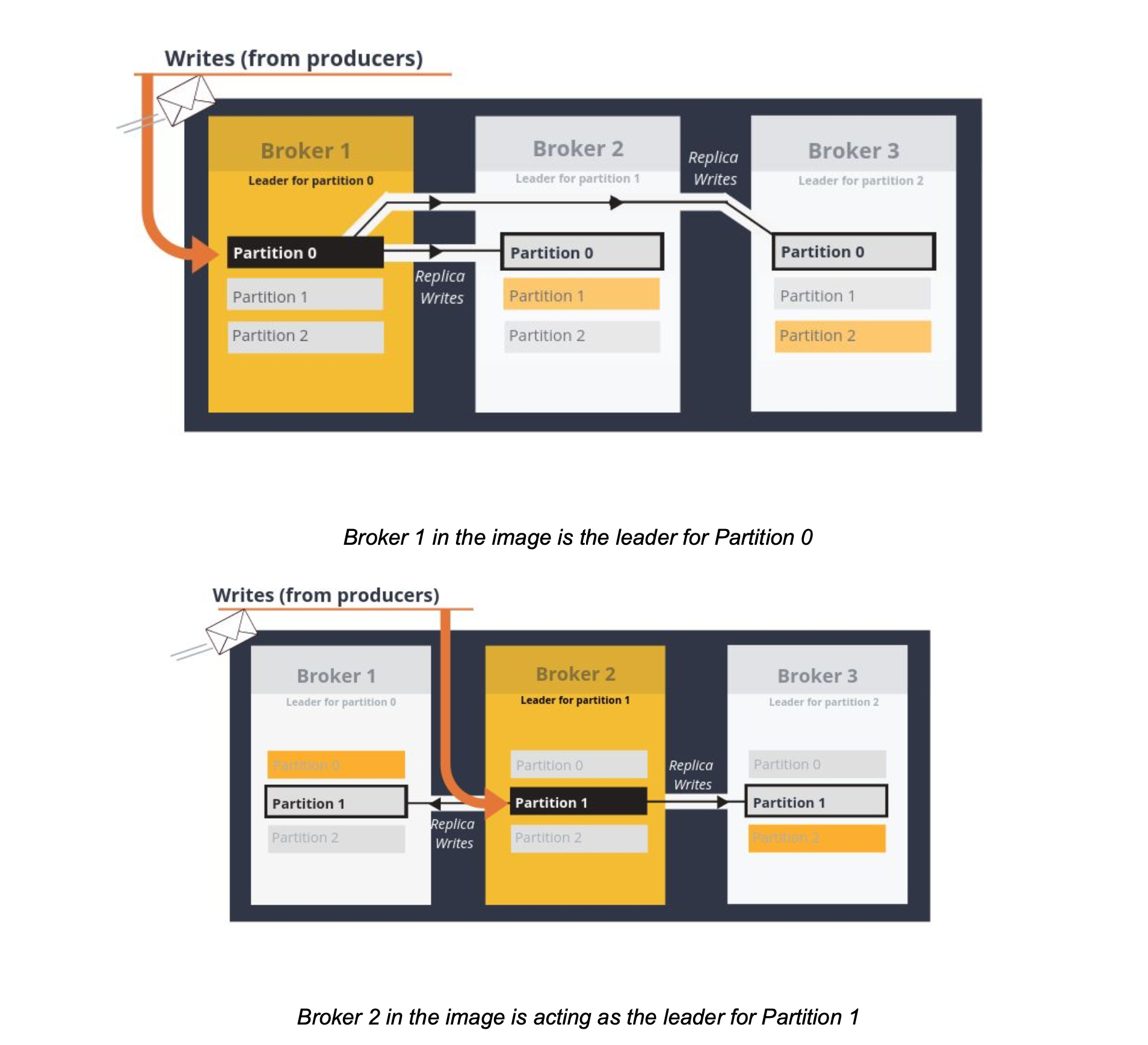 There are many things that can be done with Kafka on an enterprise level. To learn more about Kafka and how to set up a broker, You can check this https://kafka.js.org/